Join in the fun!

Our Joan B. Kroc theatre is home to Kroc Junior Theatre, a performing arts group that nurtures the aspiring actor in children 8-18. The goal of Kroc Junior Theatre is to promote strong leadership and character through the participation of students by producing professional quality productions and to learn every aspect of theatre arts in a positive Christ-centered community.

We just can't wait for The Little Mermaid Jr!

REGISTRATION NOW OPEN
Journey "under the sea" with Ariel and her aquatic friends in Disney's The Little Mermaid JR., adapted from Disney's Broadway production and the motion picture (featuring the enormously popular Academy Award-winning music and delightfully charming book and lyrics). Based on one of Hans Christian Andersen's most beloved stories, Disney's The Little Mermaid JR. is an enchanting look at the sacrifices we all make for love and acceptance.

In a magical underwater kingdom, the beautiful young mermaid, Ariel, longs to leave her ocean home — and her fins — behind and live in the world above. But first, she'll have to defy her father, King Triton, make a deal with the evil sea witch, Ursula, and convince the handsome Prince Eric that she's the girl whose enchanting voice he's been seeking.

Written to flow seamlessly between land and sea, Disney's The Little Mermaid JR. provides plenty of opportunities to bring these locations to life through creative movement and configurations. The fantasy of being underwater means your entire cast and crew can let their imaginations run wild.

Audition sign ups will start February 1st. Anyone who registers prior to February 1st will be contacted with audition information at that time. 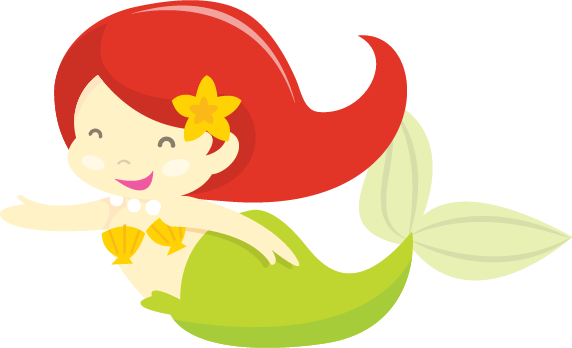 This class will use improv games and other structures to build skills to think on your feet, trust your self and your ensemble in the present moment, create strong characters for theater/film, and learn the building blocks of acting for the theater and in performance. Will include movement warm-ups, reading script excerpts, fun writing prompts, and mini-showings. Be creative! Calling all Wanna-Be-Wizards: LET'S MAKE MAGIC!.

Improv is for students ages 8-15, and all class sessions, unless otherwise noted, will be held in the Band Room.

We believe that diversity within both our program participants and staff - across race, gender identity, age, nationality, religion, sexual orientation, and physical and mental disabilities - foster an understanding and appreciation for all people in our beautiful community. Learn more here.

If your child will miss a rehearsal, please let us know in advance using this form.